What To Buy Mum For Mother's Day

What Is Mothers Day

Mother’s Day is a way of saying a big “thank you” to all the mums, step mums, foster mums, mums-in-law, grand mothers or whomever it is that partook in this important maternal role.

Traditionally flowers, chocolates, and cards are offered by loved ones to their mother on this important day.

When Is Mother’s Day

Mother’s Day in Australia is celebrated annually on the second Sunday of May.

After showering mum with gifts and making her feel extra special on this day, many Aussie families treat mum to a Mother's Day lunch - perhaps at a nice restaurant or cafe, a picnic, or a BBQ in the back yard.

Did you know that Mother’s Day in Australia can be traced all the way back to a Mrs J. Heyden of Petersham NSW in the early 1920’s?

In an interview with the Sun Herald in 1954, Mrs Heyden says that some 30 years prior she “was on the committee of the Home for Destitute Women and Children in Strathfield. One of the patients was transferred to the Newington State Home, and I used to visit her. That was when I decided something should be done to brighten the lonely lives of the mothers there. I organised gifts for them on Mother's Day.”

Then Mrs Heyden thought, “why stop at them? So I appealed to the public through the newspapers to remember the mothers of Sydney. The gifts started to pour in. The late Alderman Dyer, who was Mayor of Leichhardt, used to drive me around to the old mothers of the district with my gift parcels. For seven years in succession the appeal through the newspapers made sure that hundreds of mothers who would otherwise have been forgotten received a Mother's Day gift. It was wonderful. To-day, of course, a gift for mother is just the natural thing."

In fact, Mrs Heyden herself attributed the origin to “the wearing of a white flower - a tribute thought up by a schoolteacher in Canada”.

Which Flower To Buy Mum

There is no hard and fast rule. Because it really comes down to what kind of flowers you think mum will like. If you're stumped for ideas, then you can't go wrong with these perennial favourites:

Carnations carry historical significance for Mother’s Day, as it was reportedly the offering of carnations as a tribute to mothers by a Canadian school teacher that started the tradition.

Carnations are characterised by their frilled petals and soft, delicate fragrance. White carnations represent pure love and good luck. Carnations are also the birth flower for those born in the month of January.

The formal name for carnation, "dianthus", comes from Greek for "heavenly flower". 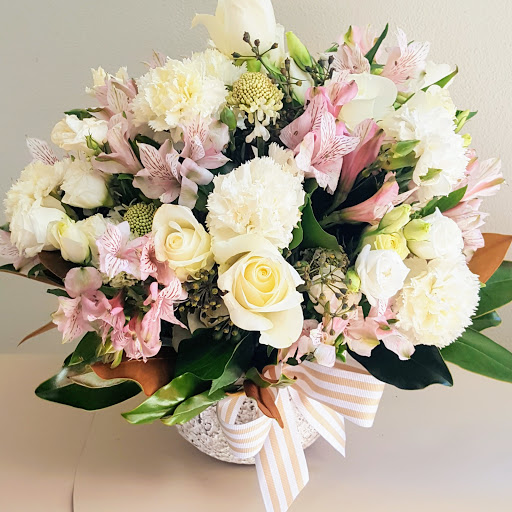 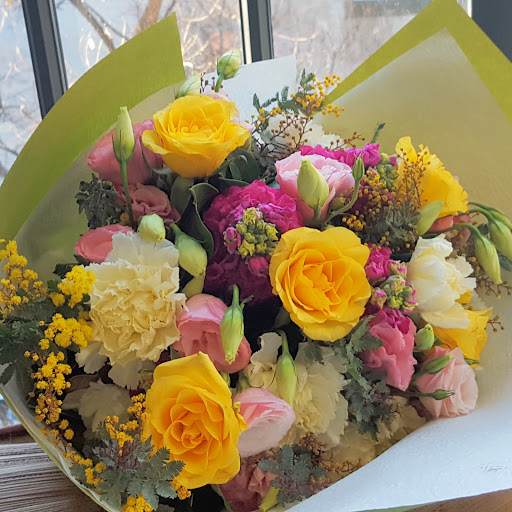 Roses are also popular Mother’s Day gifts because their elegance and bright hues are evocative of the qualities we attribute to our mothers such as dignity, admiration, love and respect.

Roses vary in shape and size but are typically large and showy. They are grown in colours ranging from white, red, pink, yellow and even black.

The name originates from the Greek word "rhodon". 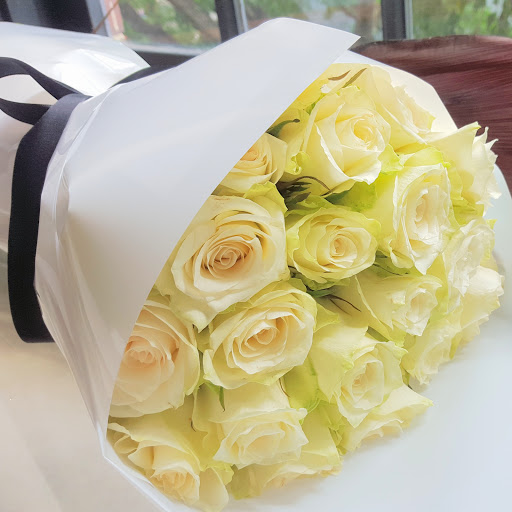 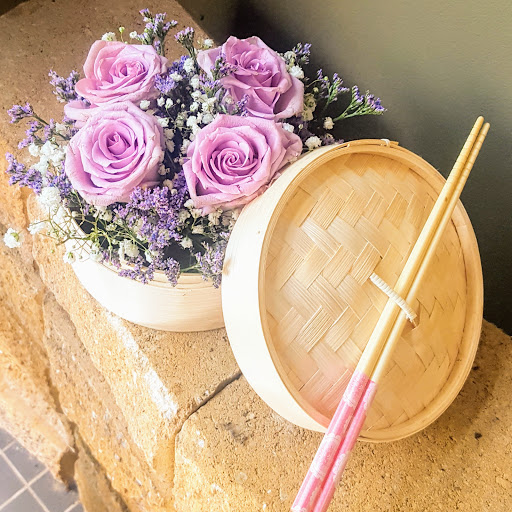 Chrysanthemums are very popular flower with mums across Sydney. And it isn't uncommon to see them in back gardens of many quarter-acre blocks across Sydney.

They can somewhat resemble daisies, with a yellow centre and a decorative pompon.

Chrysanthemums traditionally symbolise optimism and joy. The name "chrysanthemum" is derived from the Ancient Greek: chrysos (gold) and anthemon (flower). 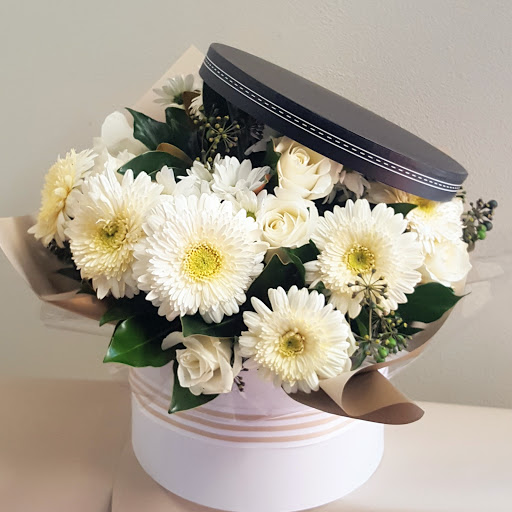 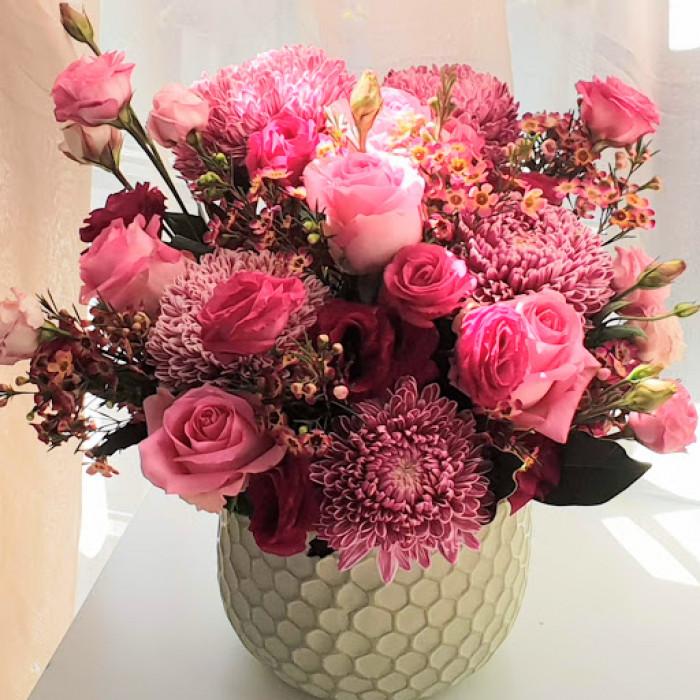 Orchids are also popular Mother's Day flowers, as they are typically a colourful and fragrant flower that come in a variety of eye-catching shapes, colours and sizes.

Orchid fragrances are so aromatic that they are commonly used to derive perfumes.

The name is derived from the ancient greek "orkhis" which literally means, err, "testicle" (I blame wikipedia). 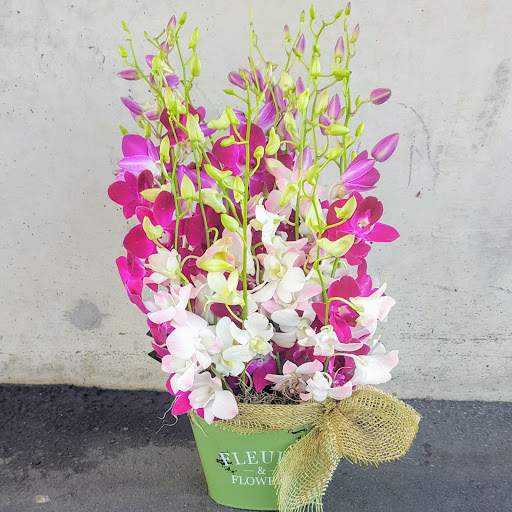 Tulips are typically large, showy and brightly coloured flowers that are sold in red, yellow and white variants. They are a popular Mother's Day flower due more to their aesthetic beauty than any symbolic meaning (love).

They are a Spring-blooming flower, which can make them hard to source in Australia around Mother's Day - being Autumn and all - and so are often imported from the Northern Hemisphere.

The name Tulip is derived from the Persian "delband" - which means "Turban" and was likely given to the flower on account of its resemblance to a turban.

Natives are to some mums an acquired taste, but others swear by their rustic aesthetic beauty and absolutely adore them.

Natives don't have a symbolic meaning when it comes to Mother's Day - or any other gift-giving occasion for that matter.

If you think your mum is partial to native flowers, then you can't really go wrong. 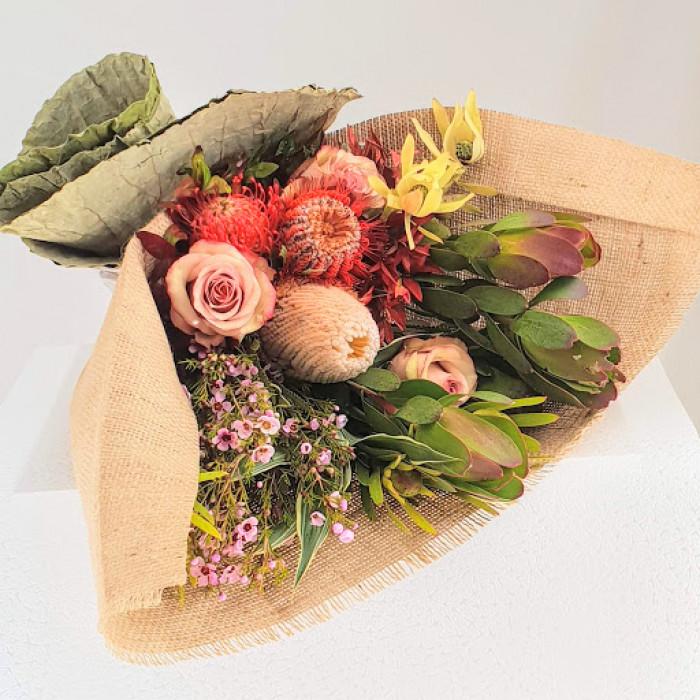 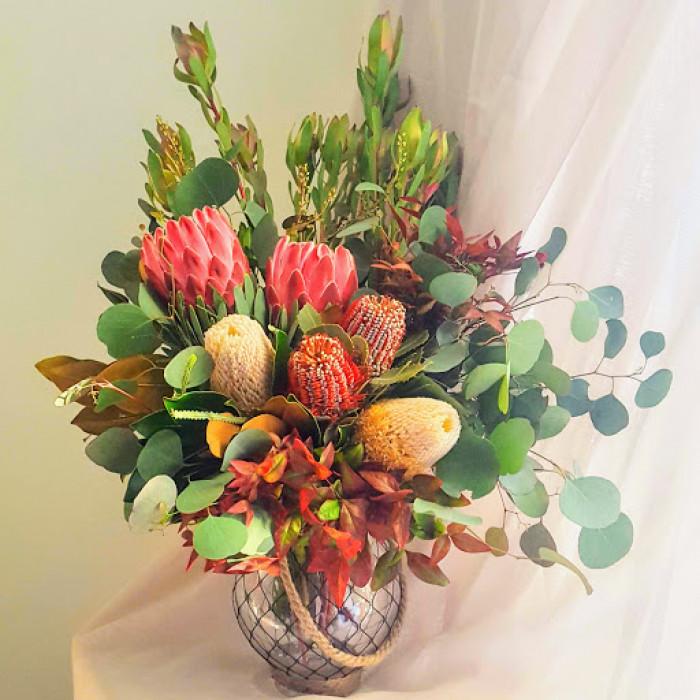 All that really matters in the end is that you can show your mum that you are thinking of her - even something as simple as a hand-written card or a small box of chocolates can be enough to bring a tear to mum’s eyes.

But if you are looking for flowers to send mum, then check out our Mothers Day flowers today.