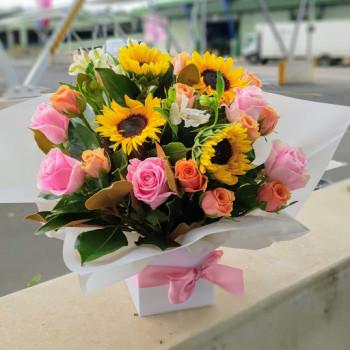 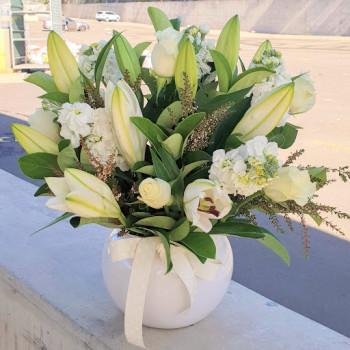 An endearingly cheeky but ultimately beautiful arrangement of pascal roses, and carnations in a bed.. 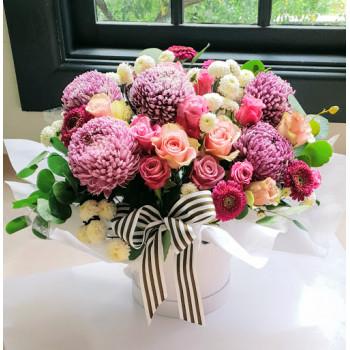 This hand tied bouquet is the perfect gift for any occasion. Comprised of 30 of the finest yellow, o..

Send beautiful flowers and gifts to Bankstown. Whether for birthdays, mothers day, valentines day or any other occasion, we can deliver to Bankstown. Check out our gorgeous creations today.

Bankstown is named in honour of Sir Joseph Banks, the botanist.

Settlement of the area dates from the early 1800s. Land was used mainly for timber-getting, farming and market gardening. Population was minimal until the late 1800s, with growth through to the early 1900s, spurred by the construction of railway lines. Rapid expansion took place during the 1920s and early 1930s. Significant development occurred during the immediate post-war years. Substantial growth took place from the early 1990s, with the population doubling between 1991 and 2011, a result of large numbers of new dwellings being added to the area. Growth in recent years has largely been from infill (medium and high density housing) and town centre development.