This arrangement has been put together with seasonal Australian natives and foliage. It includes kin.. 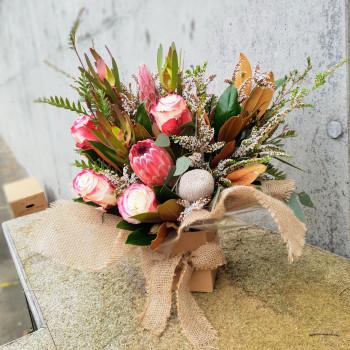 A pretty pinkish crimson display of natives & roses in a box! Makes a great gift for any occasi.. 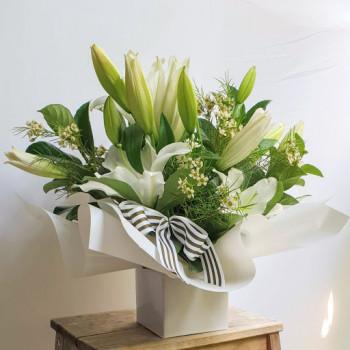 White oriental lilies are our most popular flower. This arrangement fe.. 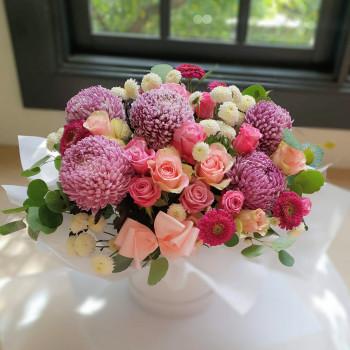 A perfect combination of white roses with peachy cream stock in a cottage style basket. It's elegant..

Check out these amazing ultra-feminine and ultra stunning flowers in a cute basket. Flowers used t..

The Flowers with Passion team have crafted this delightfully sunny and romantic combination of sunfl..

Send beautiful flowers and gifts to Panania. Whether for birthdays, mothers day, valentines day or any other occasion, we can deliver to Panania. Check out our gorgeous creations today.

Settlement of the area dates from the early 1800s, with land used mainly for poultry farming and orchards. Population was minimal until the late 1800s. Significant development did not occur until the 1930s, spurred by the opening of the railway line. Rapid growth took place in the post-war years, including public housing construction. The population increased gradually from the mid 1990s as new dwellings were added to the area, particularly medium density housing.